Brahms Sonatas for Piano and Violin
Violin and Piano 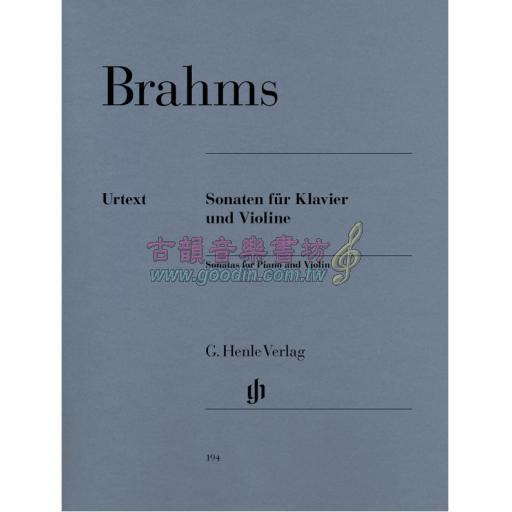 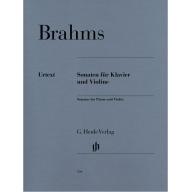 Johannes Brahms began to manifest a keen interest in the genre of the violin sonata at an early age. In fall 1853 he offered the Leipzig publisher a violin sonata in a minor. The work was turned down, however, and the self-critical Brahms must have destroyed it himself later. He ultimately wrote his three major sonatas during his years of maturity: op. 78 in the summers of 1878/79, opp. 100 and 108 in the summer of 1886. The Scherzo in c minor was Brahms’ contribution to the violin sonata which he composed jointly with Robert Schumann and Albert Dietrich in 1853 as a surprise gift for the violinist Joseph Joachim, and which is known under the name “F. A. E. Sonata.” With its sharp contrasts between the furious Allegro and emotional Più moderato sections, the Scherzo piece is a beloved bravura showcase. 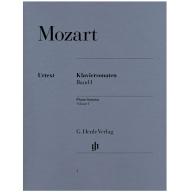 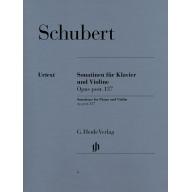 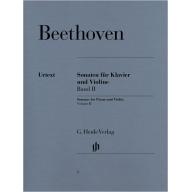 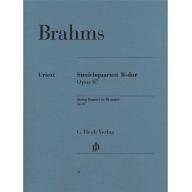 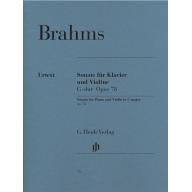 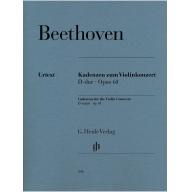 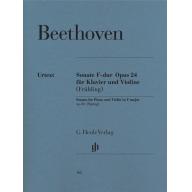 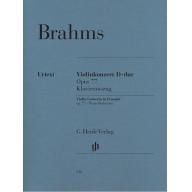 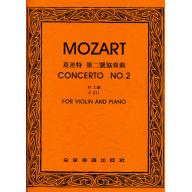 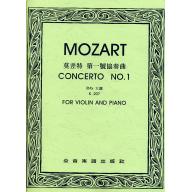