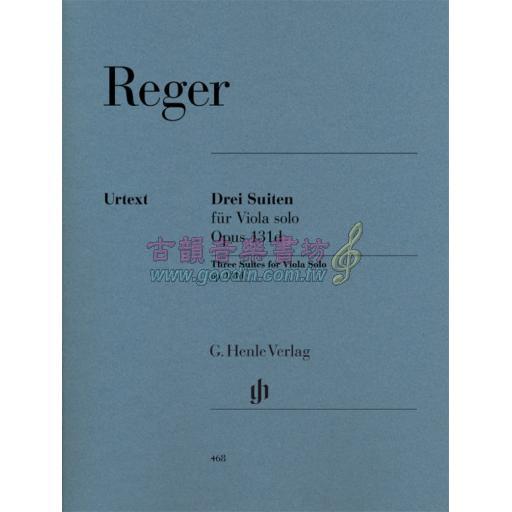 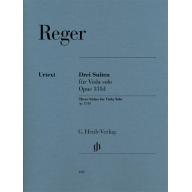 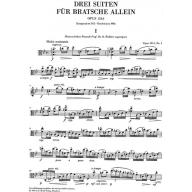 Max Reger’s reception of Bach was not limited to the organ and orchestra. Like Bach, Reger wanted to compose sonatas and suites for a solo string instrument that were not merely études, but rather presented a compositional compendium. Among them are his three Suites for viola solo op. 131d. Reger published these in the last year of his life, 1914/15, together with Six Preludes and Fugues for violin solo, Three Duos in Ancient Style for two violins and Three Suites for violoncello solo, grouping all these works under the opus number 131. The present Urtext edition of the Suites for viola solo op. 131d is based on the first edition of 1916, which was prepared using the now lost manuscript. The editor discusses all the divergences between this edition and the first edition in his preface and Critical Report. 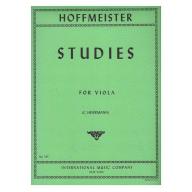 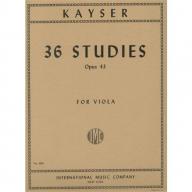 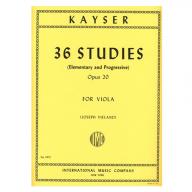 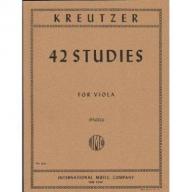 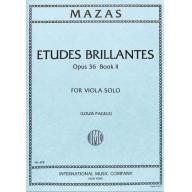 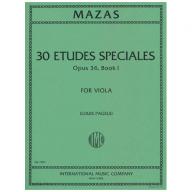