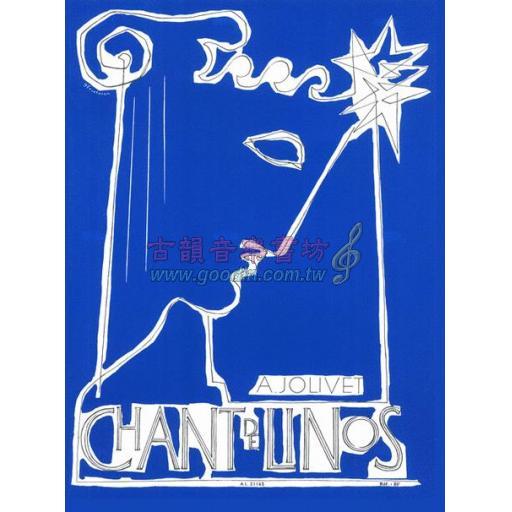 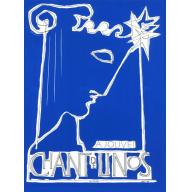 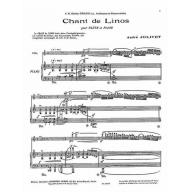 André Jolivet (1905-1974) composed Chant de Linos for the Solo de Concours at the Paris Conservatoire in 1944. Initially written for flute, harp and string trio, this version contains the scores for the flute and the piano. This piece is quite difficult to execute but will stand out in a competition or a recital. Inspired from what is called a “Chant de Linos,” a threnody (or lament to the dead) in the Greek antiquity, this piece is also about Linos, son of Apollo. A good music player, Linos taught Orpheus the lyre and was killed by Heracles for criticising him too much. André Jolivet is a French composer who was really inspired by the Antiquity and had a strong interest for atonality. He also wrote many chamber music pieces, eleven concertos, some orchestral and some vocal music. 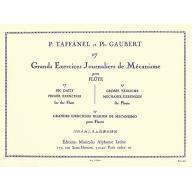 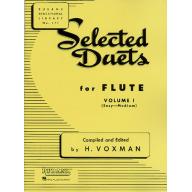 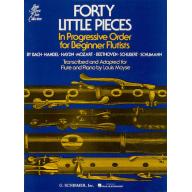 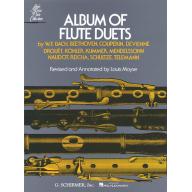 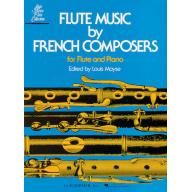 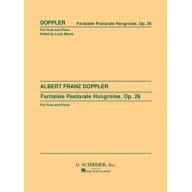 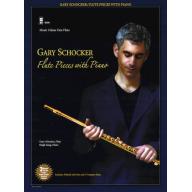 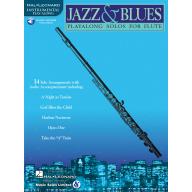